FRANATO
2022-01-03
44
According to the actual efficacy, as a functional garment, the greatest role of anti radiation clothing should be anti radiation. It is said that the metal fibers in the radiation protective clothing of pregnant women form a loop to generate induced current, which will generate reverse electromagnetic field to shield electromagnetic radiation. At the same time, there is another saying that radiation protection clothing is mostly made of metal fiber mixed fabric. Although it can wrap the mobile phone signal, it is not really effective. After all, daily radiation such as mobile phone radiation does little harm to pregnant women and fetuses. 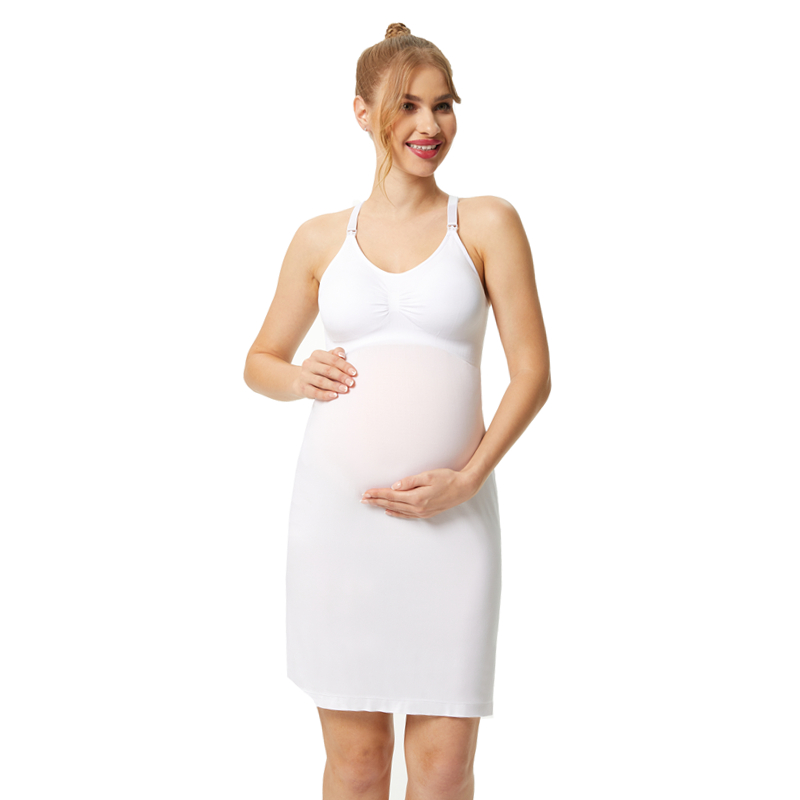